Skip to main content
Watch Intro Video
How can we safely raise money as we're coming out of this pandemic? The Corona Virus and its variants have turned lives upside-down. CPR Fundraising is here to help! During these trying times, traditional, in-person fundraising options may not be feasible.

The pandemic is likely to be with us for the foreseeable future. Don't let it derail your fundraising efforts. Plus, you're helping train ever-increasing numbers of people who can step forward to help in an emergency. 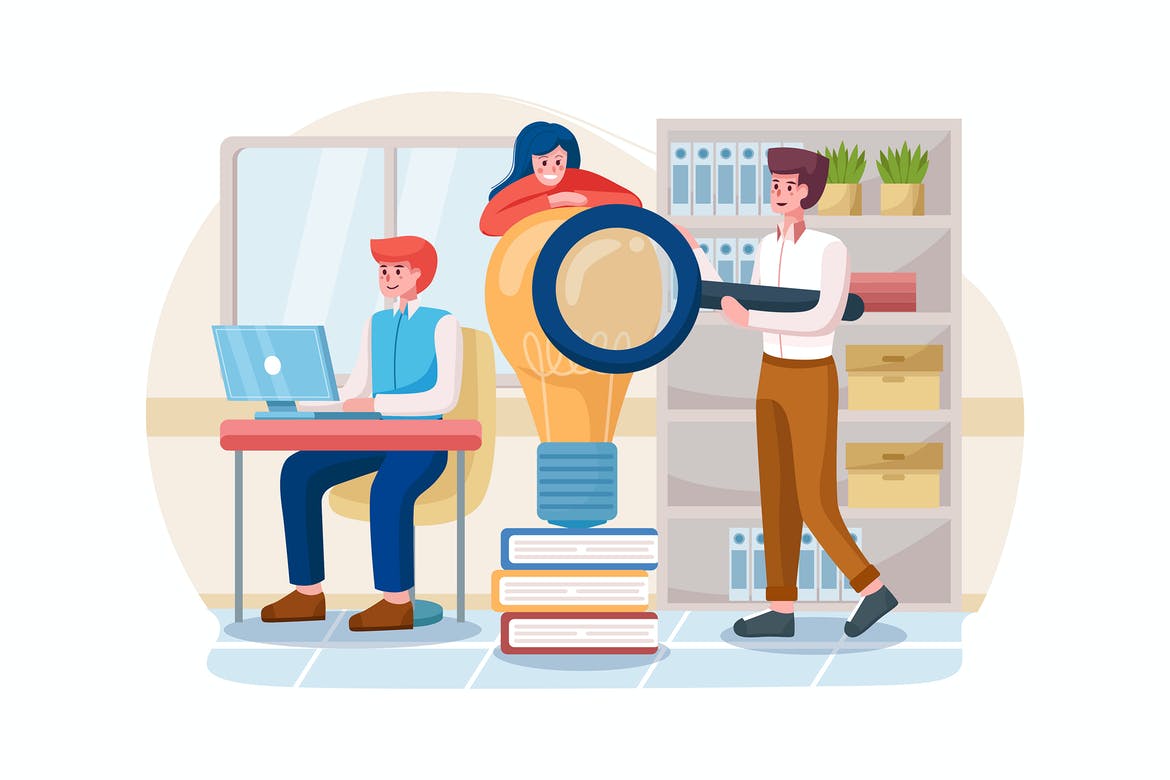 Watch Intro Video
CPRfundraising.com is similar in nature to other fundraising companies that may sell cookies, candy, popcorn, candles, and coupon books, in that we help raise money for great community causes.

There are no minimum orders, no credit cards or deposits, nothing to order, handout or deliver, and no trying to wrangle volunteers to help wash cars. We handle all of the heavy lifting, teach CPR, and make it easy to raise money. 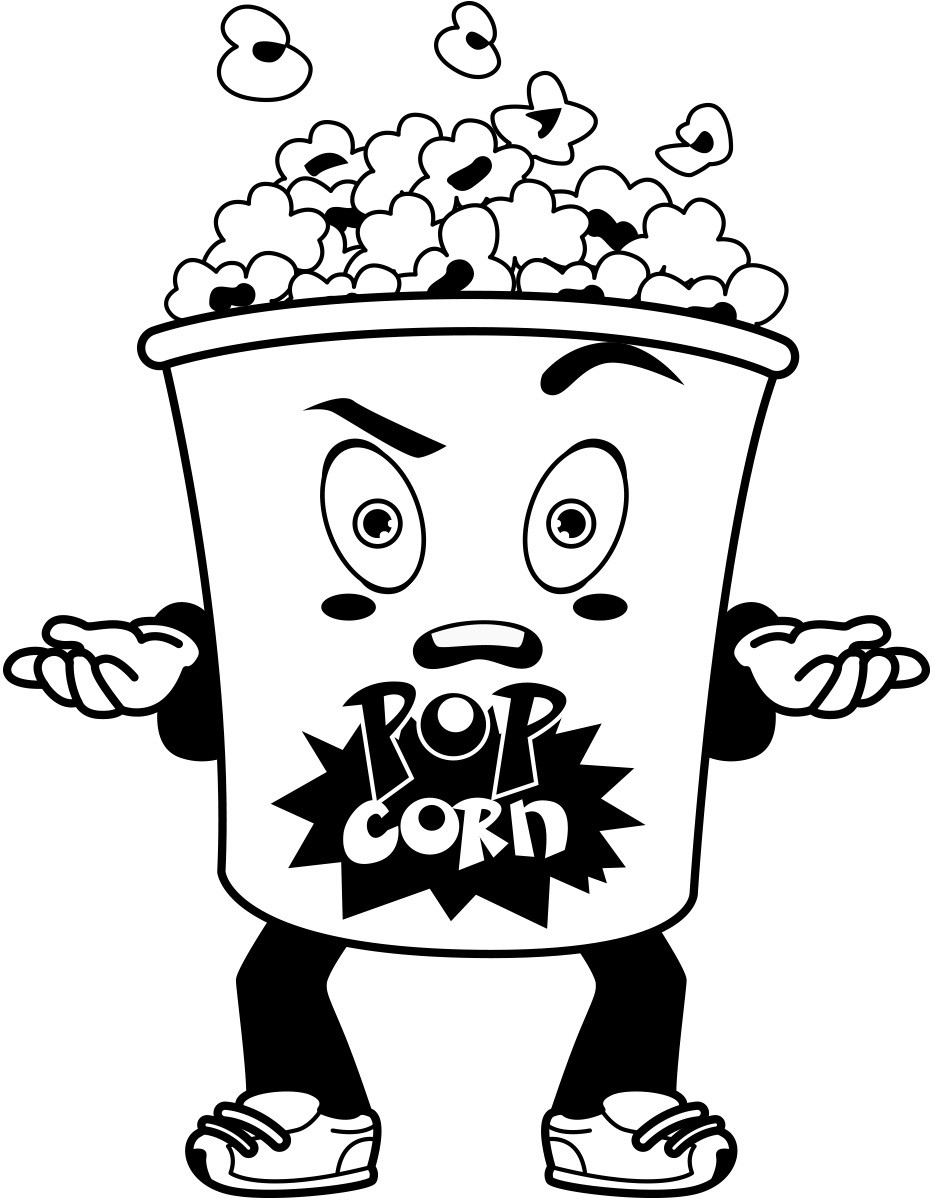 Sign me up!
Sudden cardiac arrest (SCA) is a condition in which the heart suddenly and unexpectedly stops beating. If this happens, blood stops flowing to the brain and other vital organs. SCA usually causes death if it's not treated within minutes.

More than 350,000 cardiac arrests occur outside of the hospital each year. In 2015, sudden cardiac arrest mortality in the US was 366,807. CPR, especially if administered immediately after cardiac arrest, can double, or triple a person’s chance of survival. About 90 percent of people who experience an out-of-hospital cardiac arrest die ~ American Heart Association.

Help is needed immediately. Unfortunately, only about 46% of people who experience an OHCA get the immediate help that they need before professional help arrives. The 2017 Heart Disease and Stroke Statistics state that among the 356,000 OHCA that occurred, 45.7% (or 46%) received bystander CPR ~ American Heart Association. 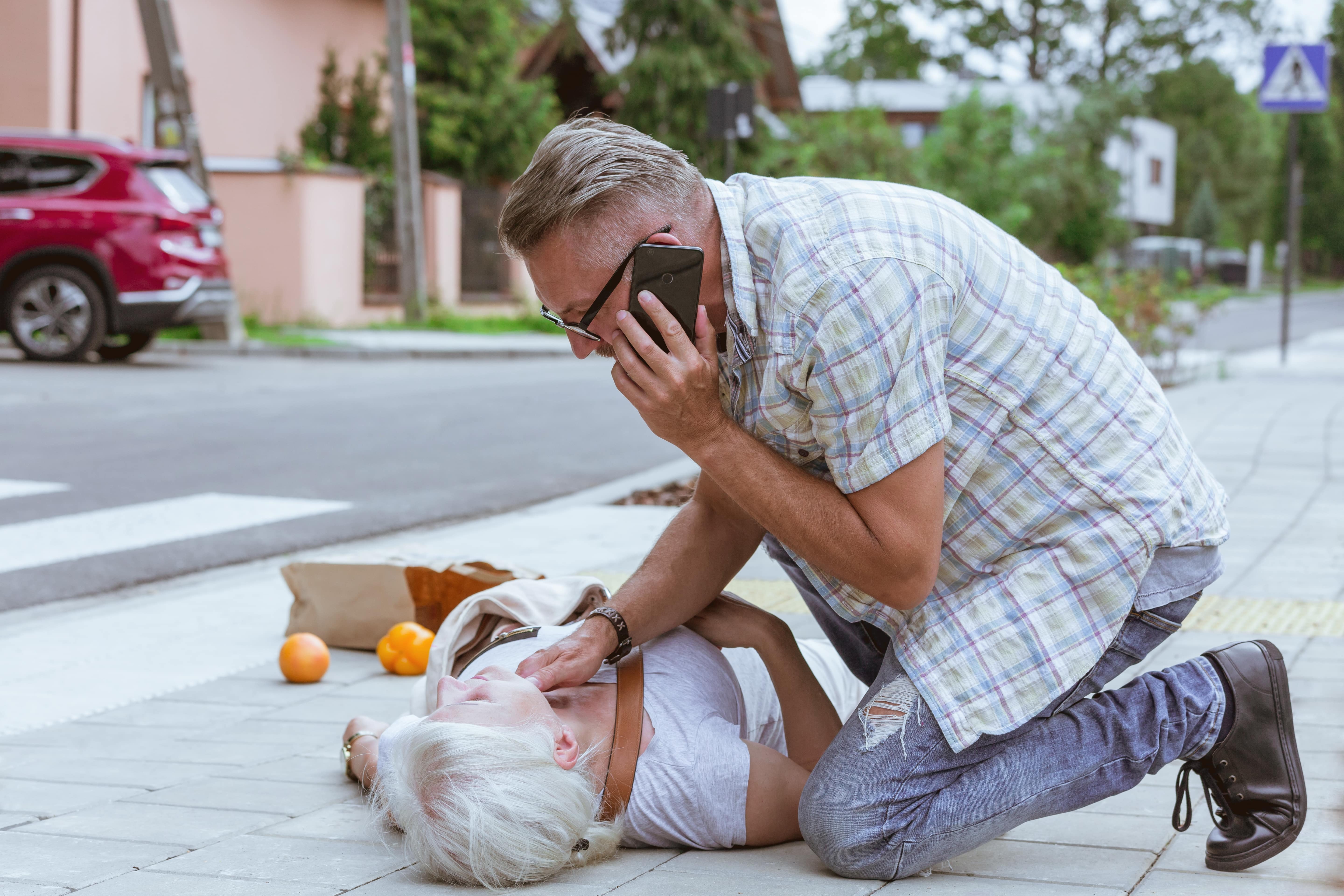 Watch Intro Video
Brent Martin survived sudden cardiac arrest and was rescued by a group of construction workers and his neighbor Ann Conway-Burdick. Anne, a retired nurse, had an AED in her home which she used to revive him. Hear his story and what he did to pay it forward.

Checkout Brent's story below.
Help! I Don't Know What to Do? 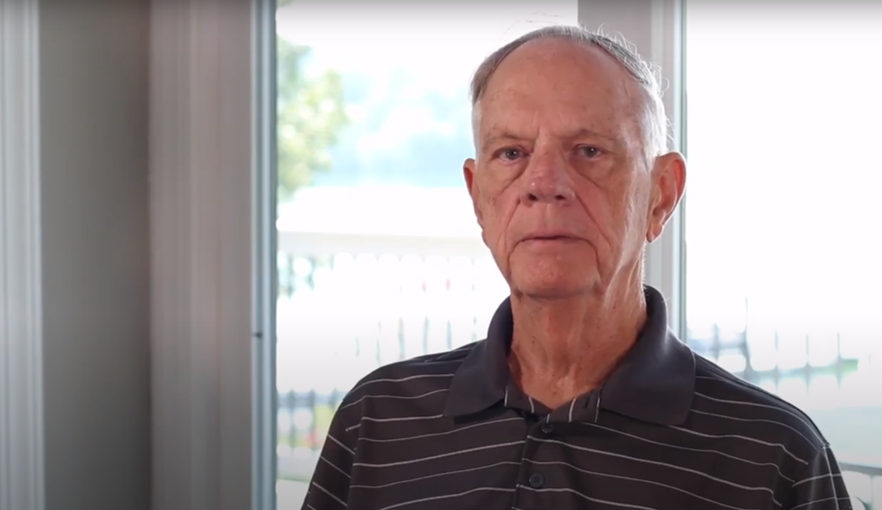 Watch Intro Video
Just About Anyone! Any group that needs to raise funds is eligible to participate, as long as they meet our group activity guidelines. Schools, teachers, sports leagues and teams, churches, and clubs, and everyone in between.

There are no minimum order requirements, no credit cards required, or deposits due in any form. Just let us know that you're interested in getting your CPR Fundraising program going and we'll take it from there. 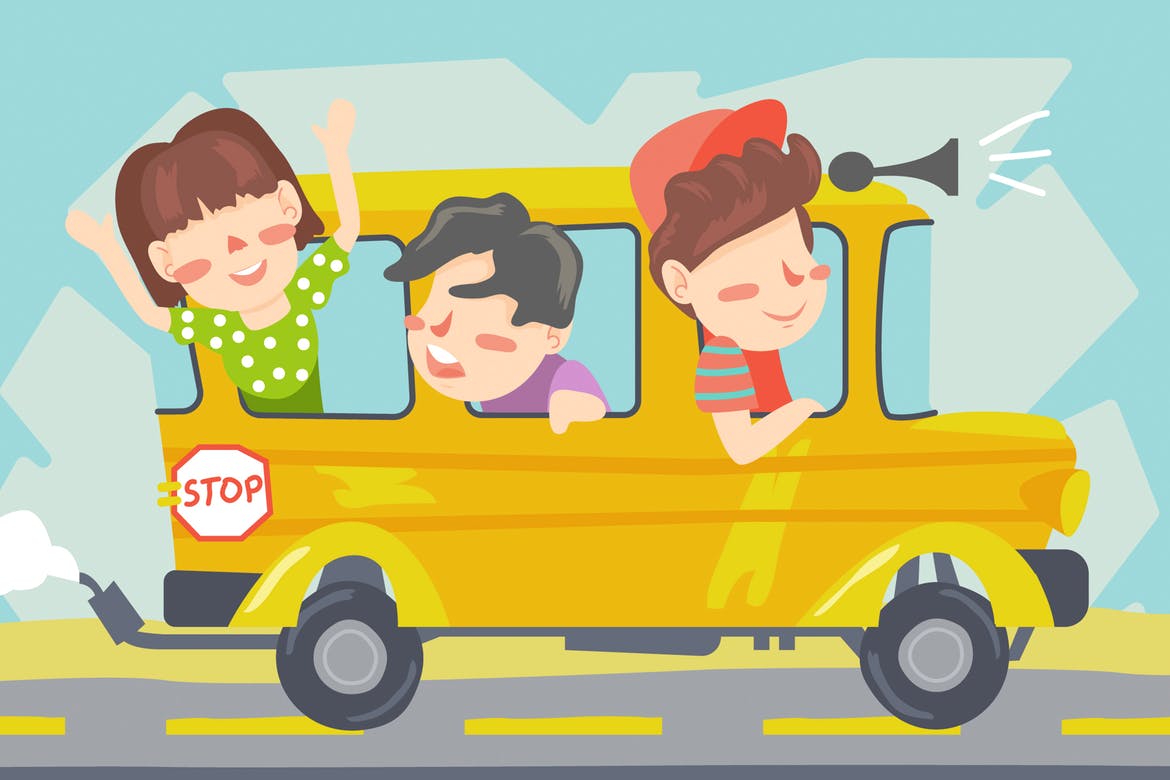 “This was BY FAR the easiest fundraiser we've ever done. The classes were well received by everyone. Player parents were grateful that the program removed so much of the burden they had to help raise money for the team. We will continue to use cpr fundraising in the future.”

“Yay, yay, yay! That's all we can say about Cpr fundraising! The children were excited to be able to do a fundraiser that would help put some good back into the world. It was so simple that our Fundraiser Success Manager, Zach, really was fun to work with. Thank you Cpr fundraising!”

“It's always so hard getting our volunteers motivated to help us raise some money. CPR fundraising was just great. It was super simple to start, promote, and manage this fundraiser. The best part was that we weren't trying to pull off car washes or selling candles or candy or popcorn. This was cool because the benefits went beyond our group. Awesome!”

Take a Look!
Let's Go
Yes, absolutely! With so many American families struggling with the financial impacts of this pandemic, CPR Fundraising is ready to help.

We've opened our fundraising program to families, individuals, and students who are bearing the brunt of this pandemic.

Americans struggling with the end of unemployment benefits, stimulus payments have been spent and health insurance, medical bills, rent, mortgage, groceries, car notes, and light bills are all past due, they struggle to make ends meet.

Everyone can now participate as part of our expanded group programs. 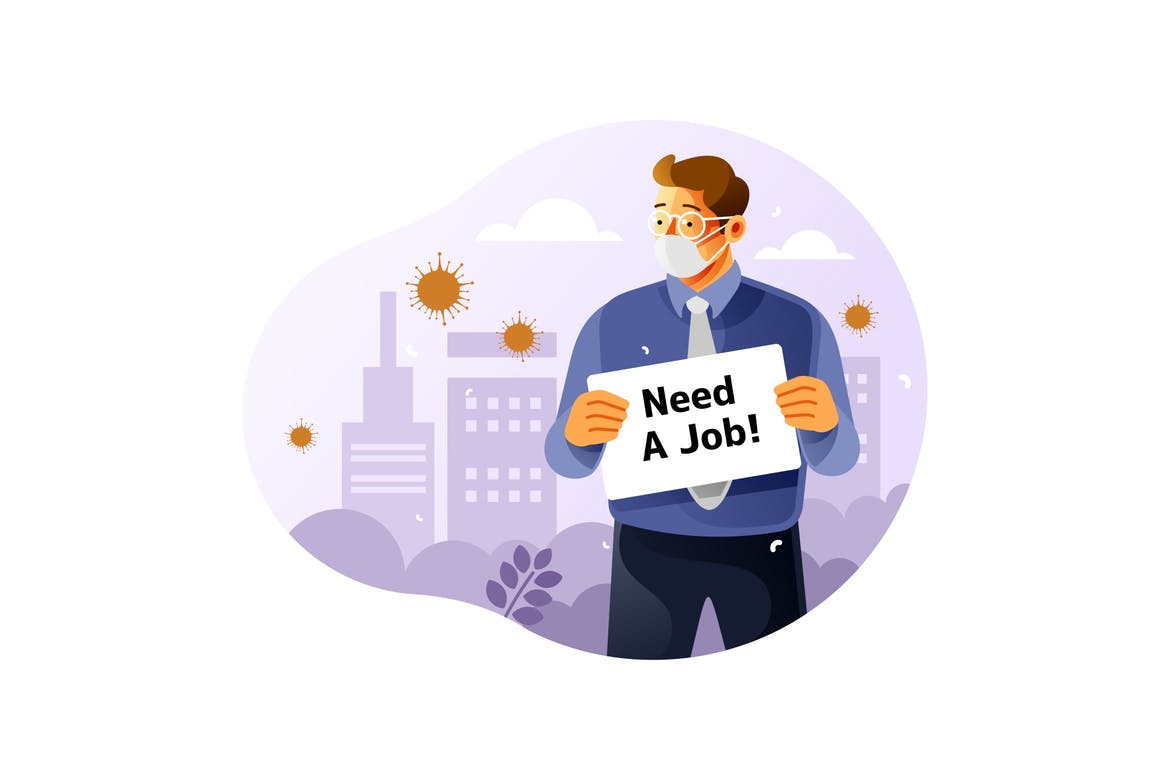 Why Take the Chance?
CPR Fundraising only delivers Bystander level training. This means we've tailored our training programs to focus specifically on people who have no occupational requirement to maintain higher levels of training, like the good Samaritans shown in Brent Martin's story above.

For example, in Brent’s story, the good Samaritans that stopped to help him provided care at a Bystander level of training. The fire department and paramedics delivered a higher level of care due to the nature of their jobs and training. 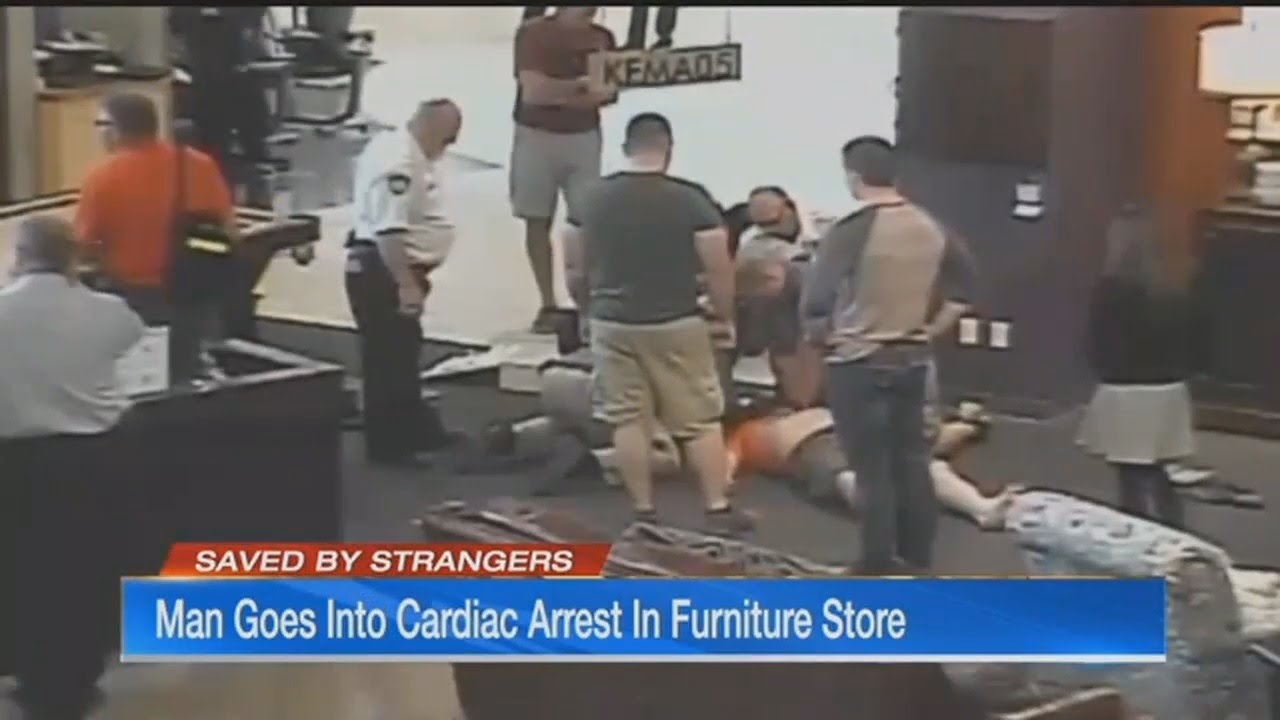 Mike has been an active health and safety instructor and corporate safety professional for nearly 18 years. With hundreds of introductory and advanced level courses delivered, Mike is a subject matter expert with extensive real-life experience to provide a perfectly balanced learning environment. From health and safety training to OSHA safety consulting and management, Mike's extensive corporate training experience makes him the perfect instructor to lead our programs. 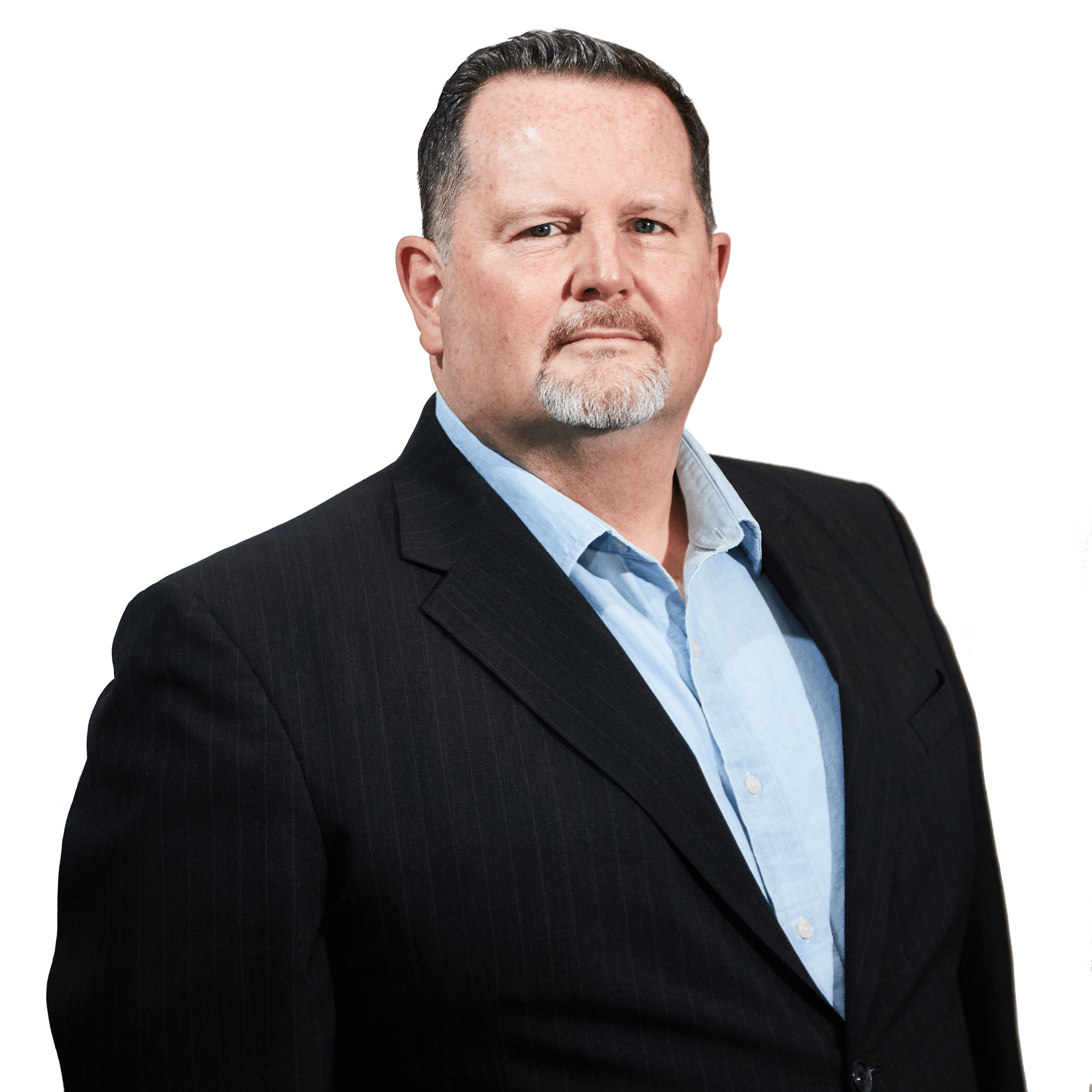 Watch Intro Video
CPR Fundraising splits the campaign's proceeds at a 50/50 rate or better. This allows your group to reach its goals much faster.

We take much of the grunt work associated with fundraising off your hands, so you can focus on the things that really matter. This results in reduced fundraising expenses and better campaign results. 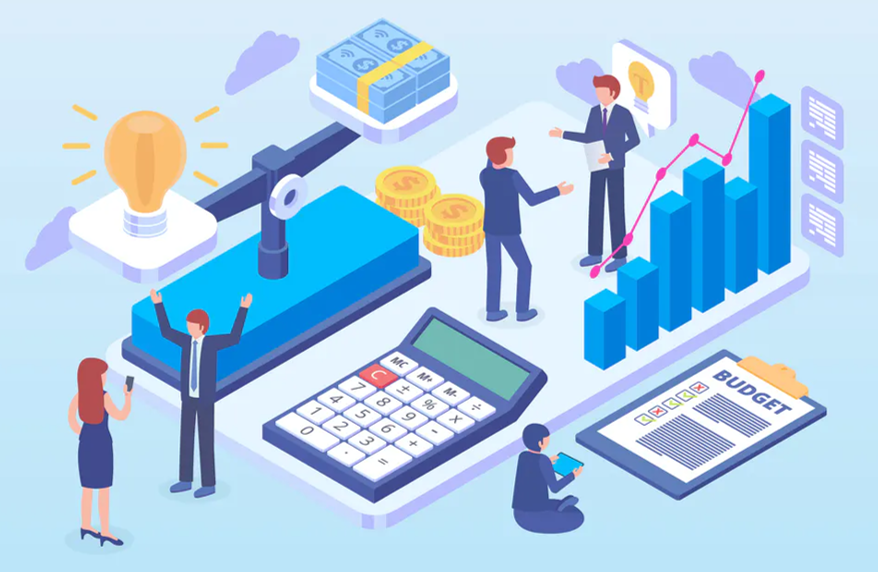 Take a Look!
Every five-years the international organizations coordinating and promulgating guidelines for cardiac care come together to review all available evidence, based on science to determine what changes or improvements can be made to the existing guidelines.

Those recommendations are put together and distributed to the international community for distribution to their member organizations. The American Heart Association (AHA) is the representing body from the United States. Their guideline changes were minor for Layperson rescuer training programs and are reviewed here.
Checkout the ECC Guideline Changes Here 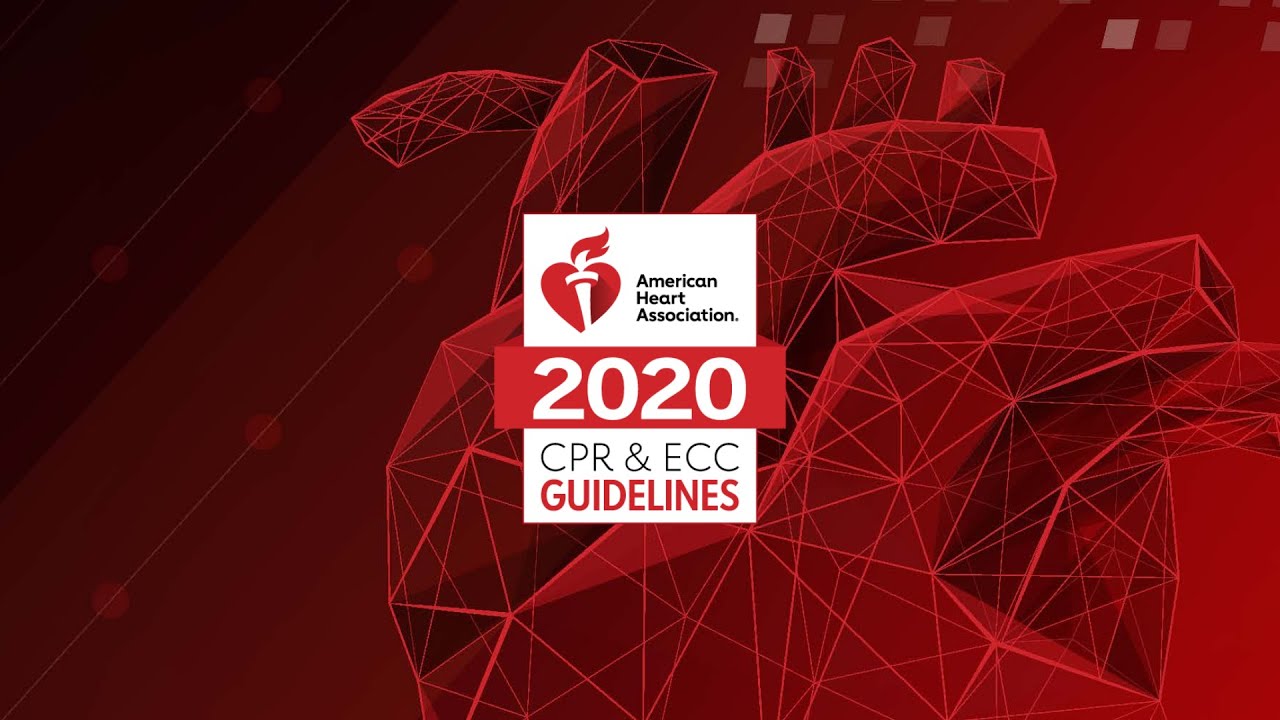